Gary Gerson has been a respected criminal defense attorney in and around Pittsburgh, Pennsylvania for more than twenty-five years. During that time, he has successfully helped hundreds of clients who have been arrested for DUI, weapons offenses, drugs, theft, assault, and internet crimes, domestic disputes, as well as a myriad of other reasons.

Upon graduating from Duquesne University School of Law with his Juris Doctorate in 1987, Attorney Gerson joined Rosenberg-Kirshner, a small firm in Pittsburgh, where he honed his skills as a litigator before deciding to open his own practice, The Law Offices of Gary E. Gerson, in 2001. As an attorney practicing law for over 25 years and representing people across western PA who have been charged with both state and federal crimes, Attorney Gerson has developed lasting relationships in the criminal justice system that have, in turn, meant all the difference for his clients.

Mr. Gerson understands that the people who enter his office on a day-to-day basis are generally not in a good situation. His goal is to make them comfortable, build trust, and then advise them through the entire process-from the preliminary hearing through trial, and the potential sentencing possibilities. Although considered one of the foremost defense lawyers in Pittsburgh, Attorney Gerson believes that he can learn from every case he handles and every client he meets.

More than anything else, Attorney Gerson believes that everyone deserves quality representation and a nondiscriminatory trial. He also understands that, due to the nature of some crimes, the surrounding stigma generally means that the accused is guilty in the eyes of many before ever even stepping foot in a courtroom. With Attorney Gerson’s help, you can avoid that stigma, get your peace of mind, and know that he will stand beside you 100% during this troubling time in your life. Everyone deserves a second chance. Gary Gerson is here to make sure you get that chance and to give you the new, positive outlook on life that you have likely lost because of your circumstances. Let Attorney Gary E. Gerson fight for you. 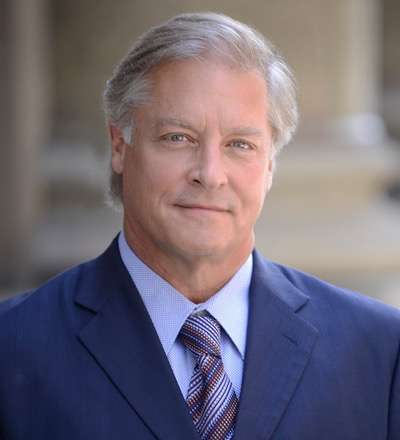