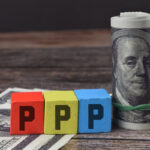 Receiving unemployment benefits is just one of the ways that it is expensive to be poor.  If your income from work increases by a few cents, you could risk losing hundreds of dollars in benefits, putting you in an even worse financial situation than you were in before you got the pay raise.  Then… Read More » 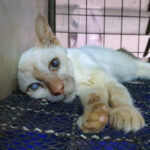 Yes, you can get criminal charges because of your pets.  Pennsylvania has detailed laws relating to the proper care of domestic animals.  There are laws about how much space each species of animal needs, as well as about veterinary care that the animals require.  Most of the time, when people get in trouble with… Read More » 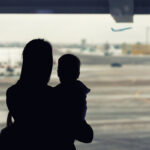 Yes, You Can Get Criminal Charges For Kidnapping Your Own Child

Kids can be a handful, but nothing is worse than being separated from your children against your will.  The worst thing about divorce is having the court dictate when you can and cannot spend time with your children.  While the possibility of receiving criminal penalties for failure to follow a court-ordered parenting plan is… Read More » 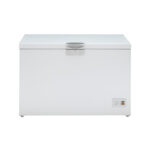 In recent years, lawmakers and voters in Pennsylvania and other states have made some changes to the laws to reflect the belief that most crimes are not committed by dangerous people, and that the motive for these crimes is not incorrigible evil.  For example, possession of drug paraphernalia and controlled substances are symptoms of… Read More » 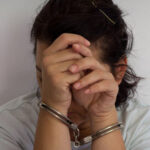 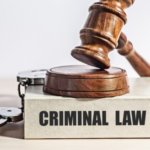 Despite making up slightly more than half of the population, women represent only about 20 percent of defendants in criminal cases.  When a woman gets accused of a crime for which a conviction carries a long prison sentence, such as drug trafficking or obtaining hundreds of thousands of dollars through fraud, a media circus… Read More » 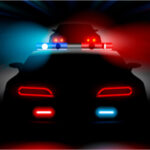 Sometimes you can find ordinarily expensive items for sale online at much lower prices, and when you do, it feels like a victory, but sometimes there is a dark side.  If you ever find Mary Kay cosmetics, Beachbody shakes, or any other products typically sold through a multilevel marketing business model, listed online at… Read More » 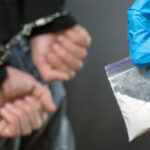 When you were a child, and a parent or other authority figure caught you doing something you were not supposed to do, you probably made up a wildly implausible excuse.  Maybe you told the teacher that the dog ate your homework or that the empty box of Twinkies is in the recycle bin because… Read More » 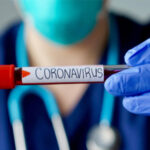 Movies and television do a good job of scaring people about what life is like in jails and prisons, from the awful food to the lack of privacy to abuse and violence at the hands of prison guards and other inmates.  Perhaps a police officer even spoke at an assembly at your school, telling… Read More » 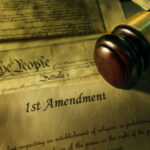 Can You Get Criminal Charges for Participating in a Protest?

On October 26, police in Philadelphia fatally shot Walter Wallace, Jr.  Wallace, who suffered from bipolar disorder, was having a mental health crisis and behaving erratically.  His parents had called the city’s emergency lines three times that day, in hopes that the city would send an ambulance and that their son could get emergency… Read More »