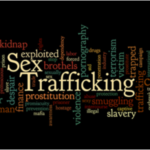 There is a growing movement to legalize sex work, as long as the parties are consenting adults.  Proponents of this reform believe that a person has the right to choose whether to trade sexual acts for money.  Even those who favor decriminalizing sex work believe that sexual exploitation of others should be illegal; in… Read More » 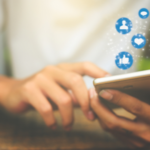 Every tattoo has a story, but in the case of facial tattoos, the story is never short.  Many tattoo artists refuse to apply ink to the faces of clients unless they already have tattoos on other parts of their body, in other words, unless they have already experienced how a person’s feelings toward a… Read More » 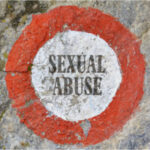 Sexual abuse of minors is very prevalent.  By some estimates, one in four women and one in nine men were sexually abused before they reached adulthood.  Given that most adults care so much about protecting children from abuse, and given that teachers and healthcare providers have a legal responsibility to report cases of suspected… Read More » 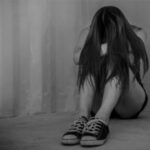 The stereotype about human trafficking is that it involves bringing people into the country illegally and forcing them to work in dangerous conditions for little or no pay.  One famous depiction of human trafficking in the popular media is in the 2004 movie Crash, where the character played by Christopher “Ludacris” Bridges finds a… Read More » 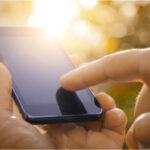 Most cases of sexual assault, abuse, and harassment go unreported.  Sometimes the abusers intimidate them into keeping the abuse a secret, and even if that does not happen, the victims sometimes fear that no one will believe them or that the people closest to them will blame them for what happened.  Sometimes they do… Read More » 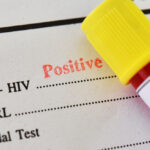 Despite that advances in treatment have made HIV infection a manageable and, in many cases, preventable condition, AIDS is still the scariest disease that many people in the United States consider a real threat.  For people who were alive in the 80s, the images of the extraordinary suffering of people with AIDS were unlike… Read More » 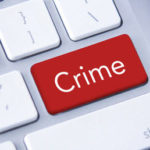 College students are not the only people who are vulnerable to sexual assault, but sex crimes, from rape to simple sexual harassment are widespread on college campuses and among student populations.  It is not hard to find opinion pieces on news sites attributing the origins of the problem to causes ranging from peer pressure… Read More » 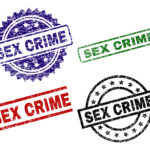 It is said that the Internet brings out everyone’s worst self; it is also said that there are no secrets online.  Thus, adults attempting to contact minors online for purposes of exploiting them sexually can easily be found out by law enforcement.  In the online environment, where anonymity emboldens the worst sides of people’s… Read More » 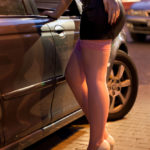 Although the laws of the United States do not operate on the principle of “an eye for an eye,” crimes that cause more significant physical, emotional, or financial harm to victims have more severe penalties than those that cause less damage.  Murder is a more serious crime than aggravated assault, and aggravated assault is… Read More »

Coach accused of having sex with student contacts her

A 33-year-old former Pine-Richland High School basketball coach has been sent to jail after he made contact with a female student with whom he was accused of having sex. The man was arrested in October for engaging in sexual acts with a minor and corruption of a minor. Sources say the relationship between the… Read More »