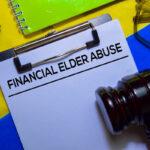 The past two years have seen most families around the country endure a sustained period of financial hardship, and areas that were already struggling financially before the COVID-19 pandemic have suffered the most.  While economic necessity can bring out the resilience and resourcefulness in people, when life gives you a steady stream of lemons,… Read More » 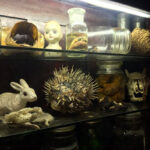 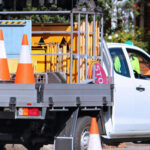 Even for those of us who do not have a larcenous bone in our bodies, certain items of public property are a source of temptation.  During study hall periods in high school, even the most straitlaced kids and the teachers’ pets shoot the breeze about which street signs they would most like to steal. … Read More » 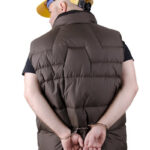 When you are trying to find a contractor to make repairs to your house or condo, you probably research the contractor’s reputation online before you contact them.  Disgruntled customers tend not to be shy about voicing their opinions in online reviews, and if they wrote the reviews in anger, then the contractor’s work or… Read More » 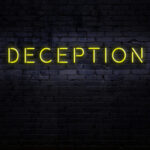 As a criminal defense attorney in the Pittsburgh area for more than a quarter century, I have seen some pretty crazy things and situations that would make most people do a double take upon reading the story. A story out of Beaver County last week is one of those instances. There are now more than a… Read More »

When a person is accused in any criminal investigation, police often use tip lines and public assistance to locate them. For one Pennsylvania man, those tips led to police surveillance throughout the day on Friday, May 9, eventually leading to his arrest on the same day. According to police, the man is being charged… Read More »

The 44-year-old former manager of a Pittsburgh borough has been released from custody after waiving a preliminary hearing in his criminal case. The defendant, who had served as borough manager for Munhall, is mounting a criminal defense against allegations that he pilfered more than $230,000 from municipal accounts. The man has been released on a $20,000… Read More »

It seems like a “ba-a-a-d” joke, but the punch-line is anything but entertaining. A Pennsylvania man is facing criminal charges after allegedly stealing and selling his neighbor’s sheep after the animals caused thousands of dollars in damage. The man is currently facing charges of theft. He is mounting his criminal defense for a trial in the… Read More »