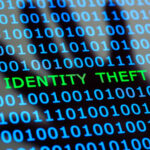 Why would someone temporarily take on another person’s identity?  Is it for financial gain or purely for personal reasons?  If it is the former, pretending to be someone else for purposes of using their money to buy necessities you cannot afford is a less egregious crime than fraudulently using someone else’s identifying information to… Read More » 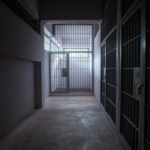 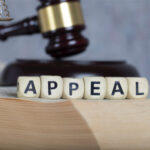 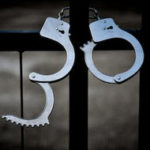